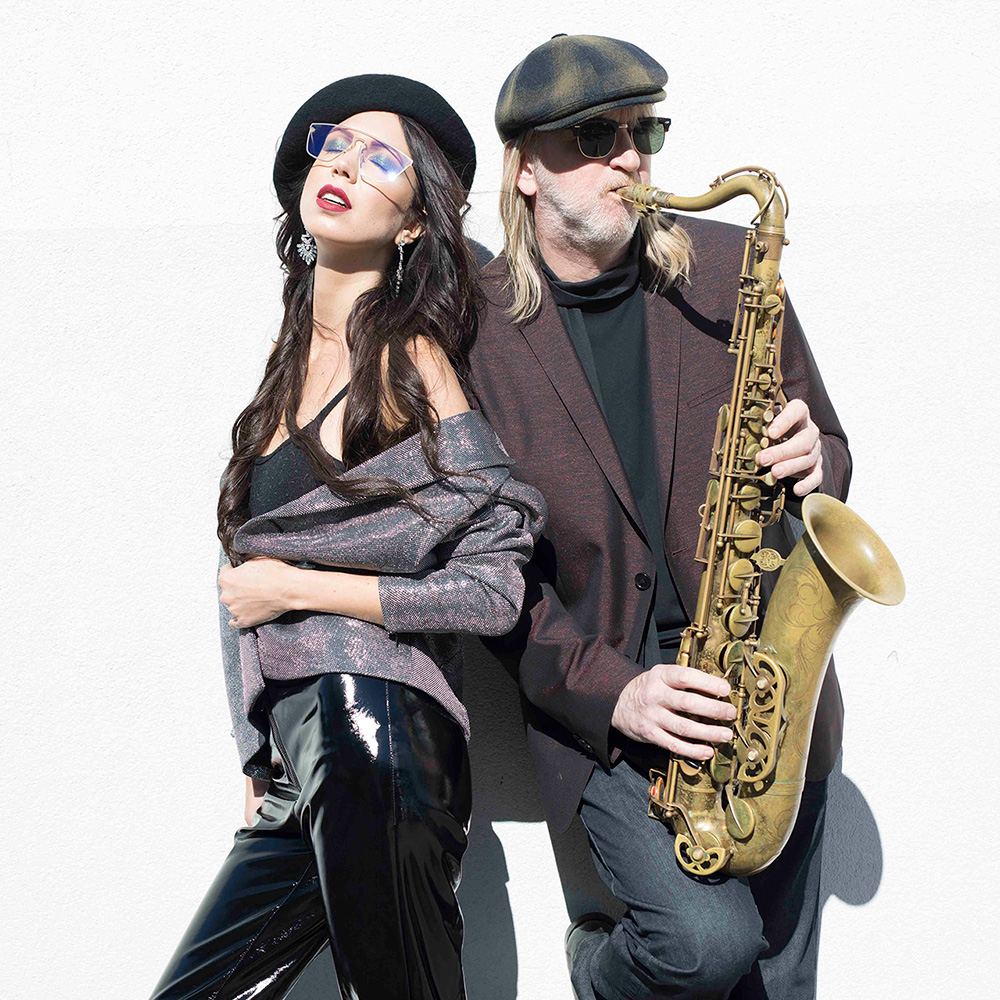 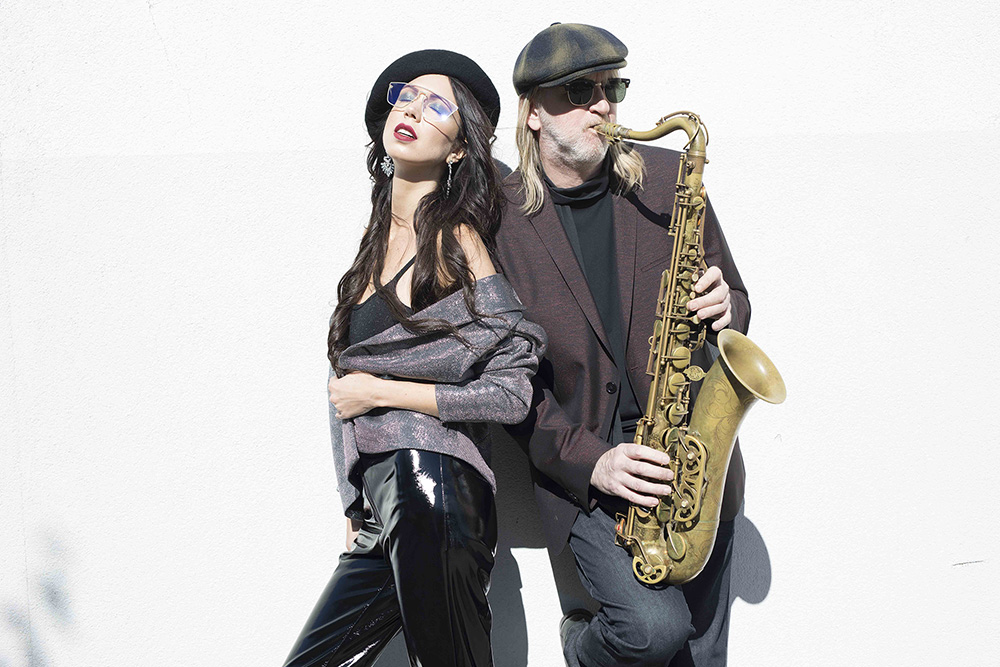 ”Making music with W is utterly exciting. It’s like being in a movie. We travel from mafia-scented Sicily to Norwegian mountain villages and from there straight on to smoky suburbs of London. I love that we are fearlessly playful and every time, our music leads us to new places. No plans!’’ – Laura

Villu Veski and Laura Põldvere combine their expertise in folk, pop, free improvisation and Nordic music with the sounds of contemporary jazz. Their renditions and original songs are always balanced and polished in order to emphasise the meaning of the lyrics. They have borrowed elements from Romanticism and Scandinavian jazz, blending these together with the feel of electronic jazz music.

The duo was formed in the spring of 2016 with the aim of performing at Muhu Future Music Festival Juu Jääb. The formation was prompted by the fact that despite having similar musical interests, Laura and Villu had never collaborated before. The style of their dance-oriented programme ranges from disco to jazztronica.

The playful and boldly experimental duo has no fear of pushing the boundaries. Their improvisational journeys encompass both cooler sounds as well as red hot dance beats.

In April 2018, they released their debut album ”Crazy Enough”, which was presented at the London Book Fair, Jazzkaar in Tallinn, Kaunas Jazz Festival and LoLa project conference in Miami. They have also performed at Muhu Future Music Festival and IDeeJazz. They composed an electronic symphony for the Tallinn Design Festival project “Human Cities’’. In their concerts, they use pre-recorded material programmed by Villu Veski, loopers and other electronics, rapping and made-up languages.

Laura’s road to stardom began with the song “Moonwalk” in 2005, which was chosen as the Estonian entry for the 2005 Eurovision Song Contest. Last year, she participated in the contest once again with “Verona” – a duet with Koit Toome. Friends of jazz know Laura from her heady improvisational performances – whether it be with Han Bennink, Carrot Lights or an improvisational orchestra. She has released jazz albums with Joel Remmel and Tõnu Naissoo Trio.

Villu Veski is most widely known as a saxophonist who has contributed heavily to the development of Estonian jazz, but his energy knows no bounds – this adaptive, genre-transcending musician is also a talented composer-arranger; his main group Põhjala Saarte Hääled (The Voices of Nordic Islands) has performed in many countries. Villu has organised the much-loved Muhu Future Music Festival Juu Jääb on Muhu island since 1997.