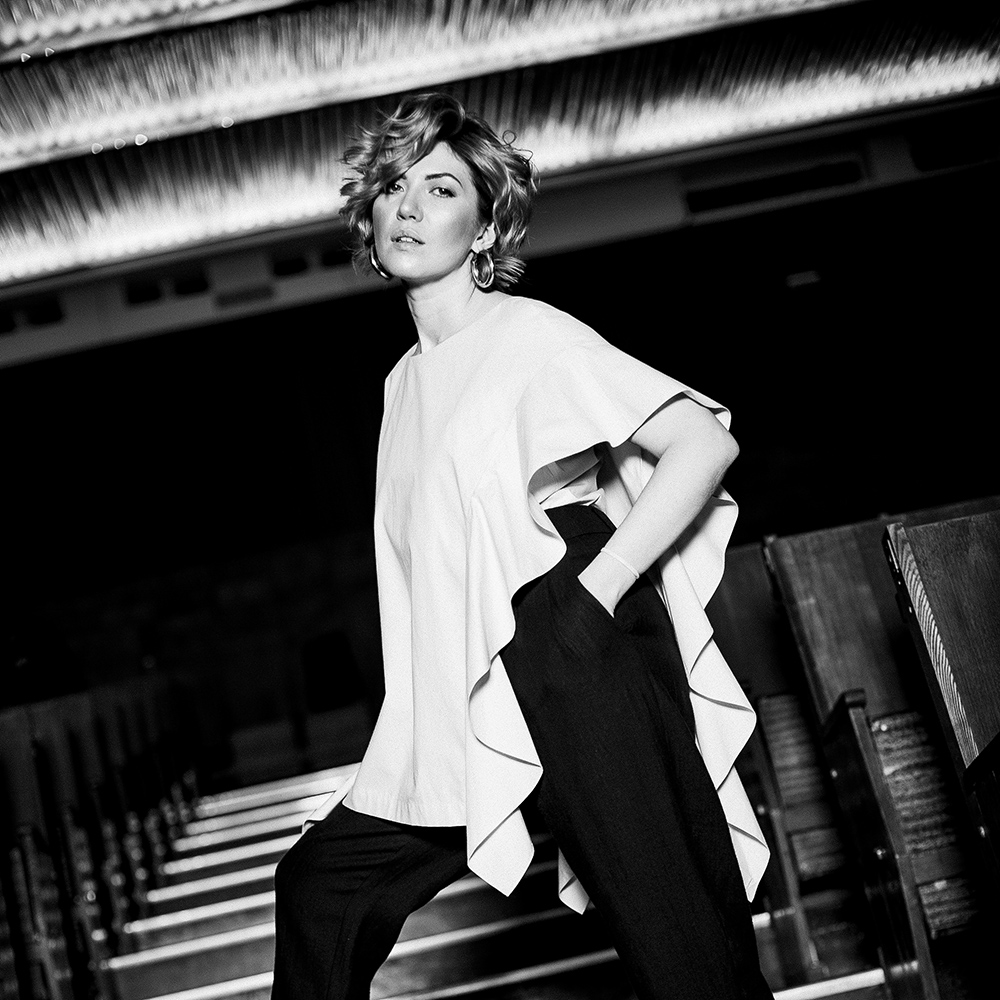 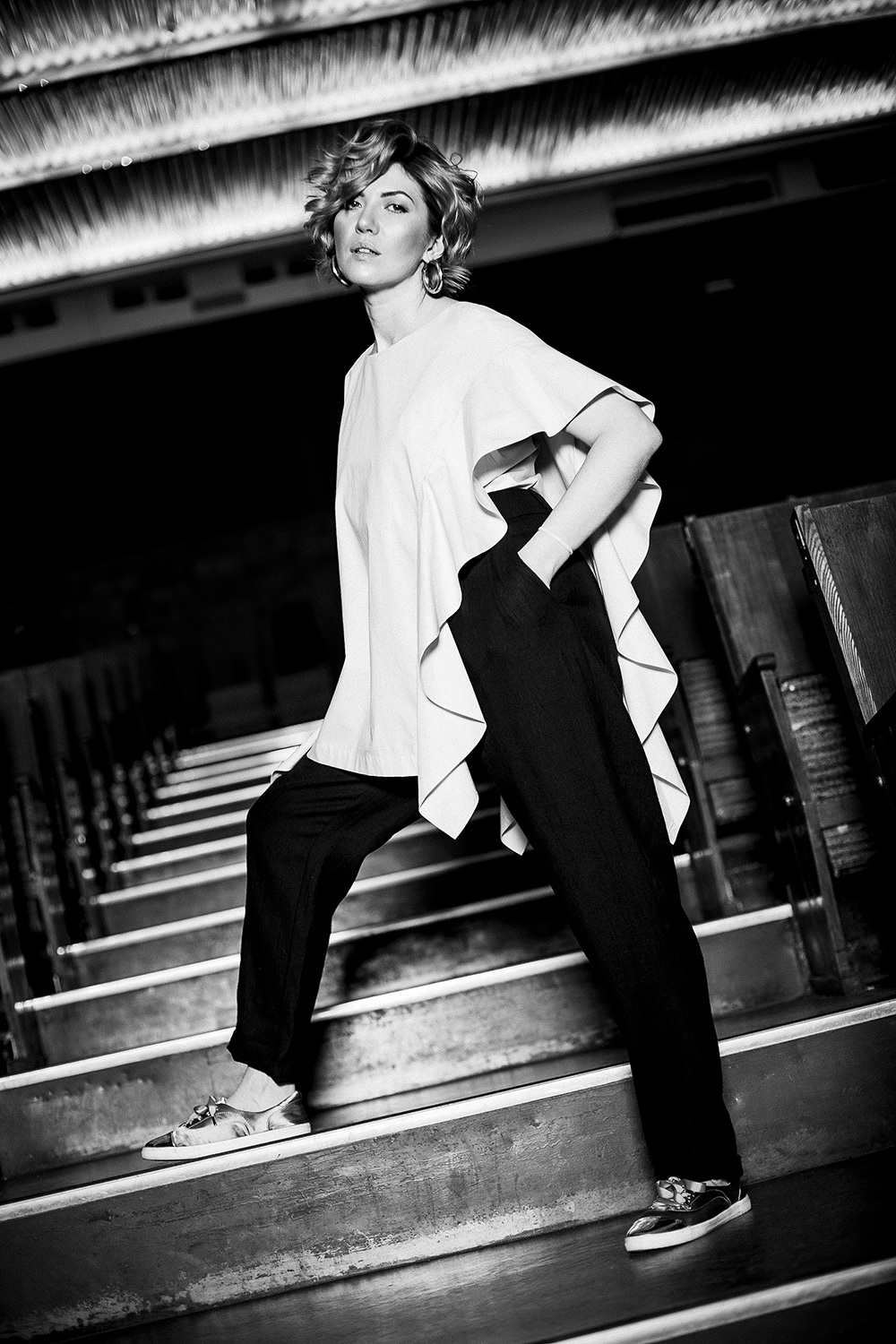 “She is extremely talented and the world needs to know about her!” – Sienna Dahlen (Juno Awards Winner, CA)

«Her strongest asset is her ability to create an atmosphere. In this regard she reminds me of Patricia Barber. They can both cast a spell.» – Thomas Conrad (columnist for Stereophile & JazzTimes, USA)

“Tanya’s voice is very beautiful. There is no doubt about that!” – Django Bates (musician and composer, UK)

Tanya Balakirskaya & Dimitry Ilugdin Trio – an alliance of brilliant musicians with a singer and songwriter who has something to say. One of the most original projects on the Russian jazz scene!

In short, this is sensual and clever music that truly grooves! Tanya Balakirskaya’s collaboration with Ilugdin’s Trio is a rare project in terms of genre – it could be loosely categorised as “jazz songs with a meaning”. More precisely, it consists in Balakirskaya’s original material in three languages ​​– Russian, Ukrainian and English – against the backdrop of Ilugdin’s elegantly skilful jazz arrangements. This kind of combination is hard to come by on the Russian stage, and a rare thing in the world as well. More than anything, it belongs to the Western tradition: Cassandra Wilson, Patricia Barber, J.D. Walter, Joni Mitchell, and so on. It was Walter and Mitchell who Balakirskaya used to listen to days on end in her student years, and among her first writing experiences were musical compositions based on the poems by the American modernist poet E. E. Cummings.

The concert will feature songs from Tanya Balakirskaya’s albums and Ilugdin’s compositions. The set-list is colourful and diverse: original author’s material, very personal music with echoes of folk, classical music, and blues. One of the pinnacles of their concerts is the trademark “It Doesn’t Hurt Me Anymore” – a piercing ballad, striking anti-hit song, which is breathlessly taken in by the public, who then burst into applause and tears. But then again, this happens almost after every composition.

The most unexpected thing that the audience will discover at the concerts of Tanya Balakirskaya and Dmitry Ilugdin’s Trio is that you can also dance to it. Indeed, the trio – which, in addition to Ilugdin, includes excellent musicians Peter Ivshin (drums) and Viktor Shestak (double bass) – plays music that has a great energy and funky drive to it. In sum, it grooves!

Tatyana Balakirskaya was born in Donetsk, where she studied music and linguistics. She is a professional musician, singer, vocal teacher and author of an original singing technique in English. She performs at festivals across the country, in Moscow clubs, and composes songs for other artists. She has released several albums recorded together with European and Russian musicians. She now lives in Dubna. Dmitry Ilugdin is a famous Moscow-based jazz composer and pianist, art director of the “Union of Composers” jazz club. Peter Ivshin (drums) and Viktor Shestak (double bass) are one of the best jazz rhythm sections in Russia.

Also in the same evening: